A Scorpion Toxin And A Chronic Pain Breakthrough?

Researchers at UC San Francisco and the University of Queensland may have recently made a key discovery when it comes to relieving chronic pain. In fact, these scientists think that it may, in time, lead to the creation of new kinds of non-opioid pain relievers. 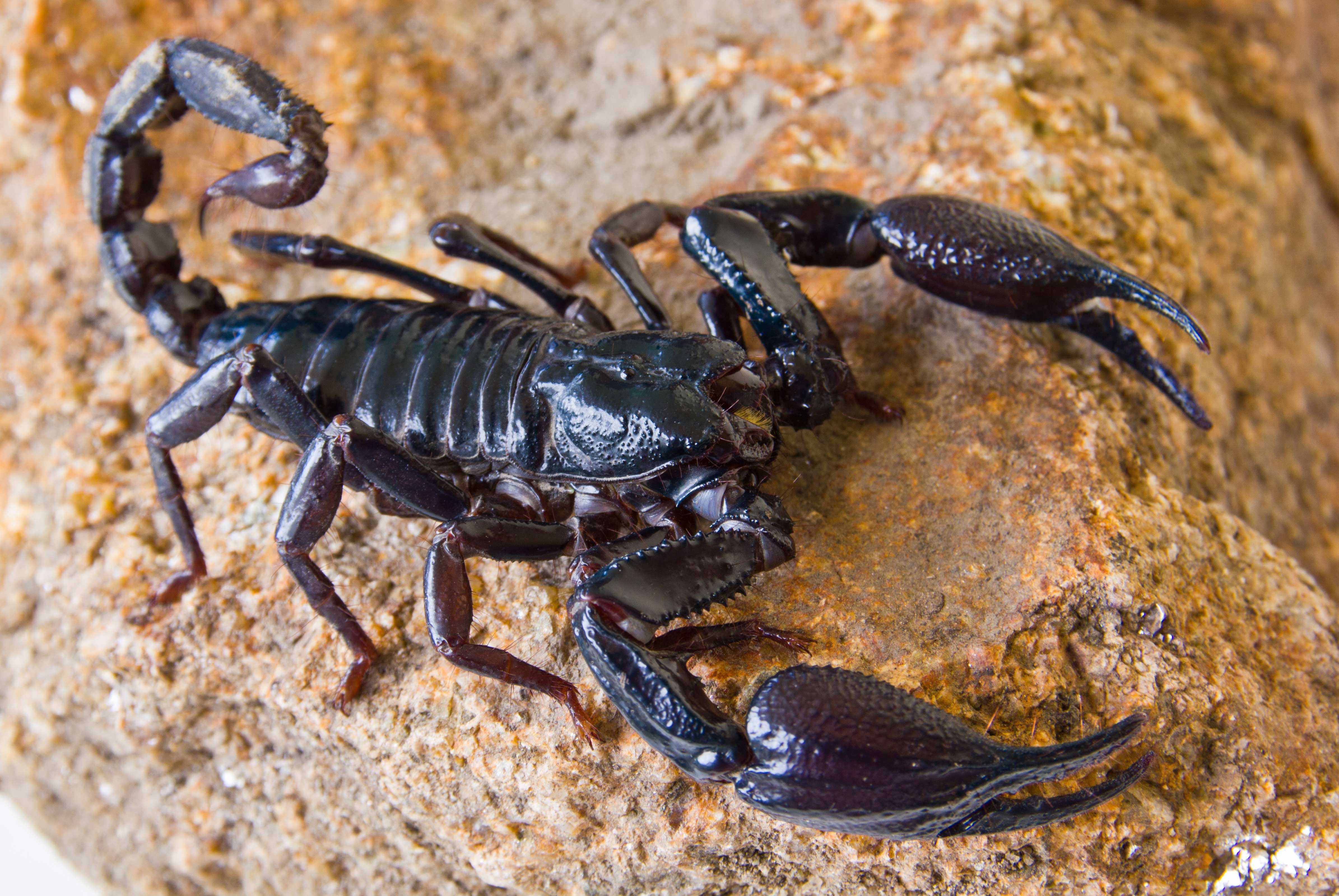 The researchers were looking at the venom of the Australian Black Rock scorpion, and they discovered that it contains a peptide which triggers a pain response through a previously unknown mechanism. The peptide has been called the “wasabi receptor toxin”, or WaTx for short; as the peptide triggers the sensory protein with the colloquial name, “wasabi receptor”. It’s named this (officially named TRPA1) because this is the chemical-sensing protein which is to blame for the sting in your sinuses when you eat wasabi.

The way the wasabi receptor works is that this sensory protein, which is within nerve endings throughout our bodies, upon activation reveals a channel which allows sodium and calcium ions to enter the cell, and this can cause pain and inflammation. It’s not just wasabi which triggers TRPA1 though. Pollutants and cigarette smoke are also high in electrophiles which can trigger the TRPA1 in our cells.

That’s all well and good to know, but why does this scorpion with its “wasabi receptor toxin” help?

Well, since this toxin triggers a pain response via a previously unknown mechanism, the researchers believe that it can be used to “probe the molecular mechanisms of pain, in particular, to selectively probe the processes that lead to pain hypersensitivity.” It’s thought that the wasabi receptor toxin can be used as a target for new strains of non-opioid analgesics to treat chronic pain.

So will this help migraine sufferers? It might not do yet, but since some migraines involve inflammation, and they certainly involve pain, the research into the toxin may just go on to help in the development of some migraine treatments. We can certainly hope so.