A Portable Anti-Migraine Machine Allows for Treatment at Home

Guy’s and St Thomas headache centre has been trialling a small portable machine which can be used at home as a treatment for migraines. 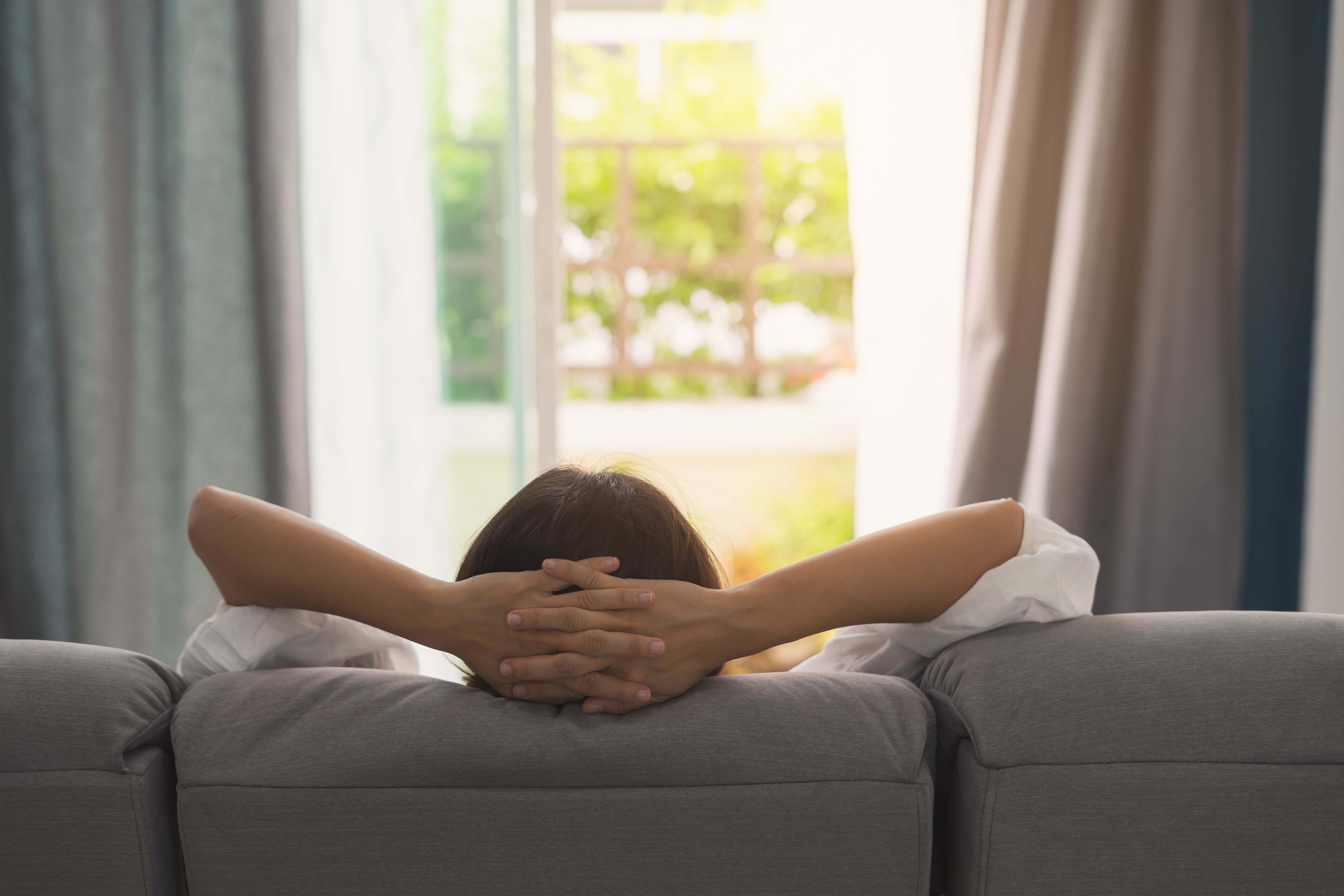 A number of patients at Guy’s and St Thomas’s have been given the single-pulse transcranial magnetic stimulation (sTMS) tool to see if the device can reduce the patient’s need for drugs. The way it works is that the device sends a painless magnetic pulse through the patient’s skull when a button is pressed, and this pulse stimulates cells in the outer surface of the brain to relieve the severity and frequency of migraine attacks.

This is not new technology though. The TMS treatment has been around for over 50 years, but what’s remarkable about the new sTMS device is that it’s small enough to be used in a patient’s home. Previously the bulky equipment had to be used in a hospital environment – thereby limiting its availability and practical efficacy for migraine patients.

Advantages of the new device, as well as its size (which is around the size of a handheld radio) is that it’s safe, non-invasive, portable, and can be used by the patient up to eight times a day.

So far the device has had a highly positive reception. Dr Anna Andreou, director of headache research at the NHS trust, said that the device has resulted in about 60% of patients having their migraine attacks cut by a third.

At the moment only Guy’s and St Thomas headache centre is the only NHS unit offering the devices, but soon, if funding is approved, other doctors may be able to prescribe them to migraine patients.