Migraine sufferers in Scotland have the opportunity to be prescribed what has been deemed by some as a “life-changing” migraine drug. 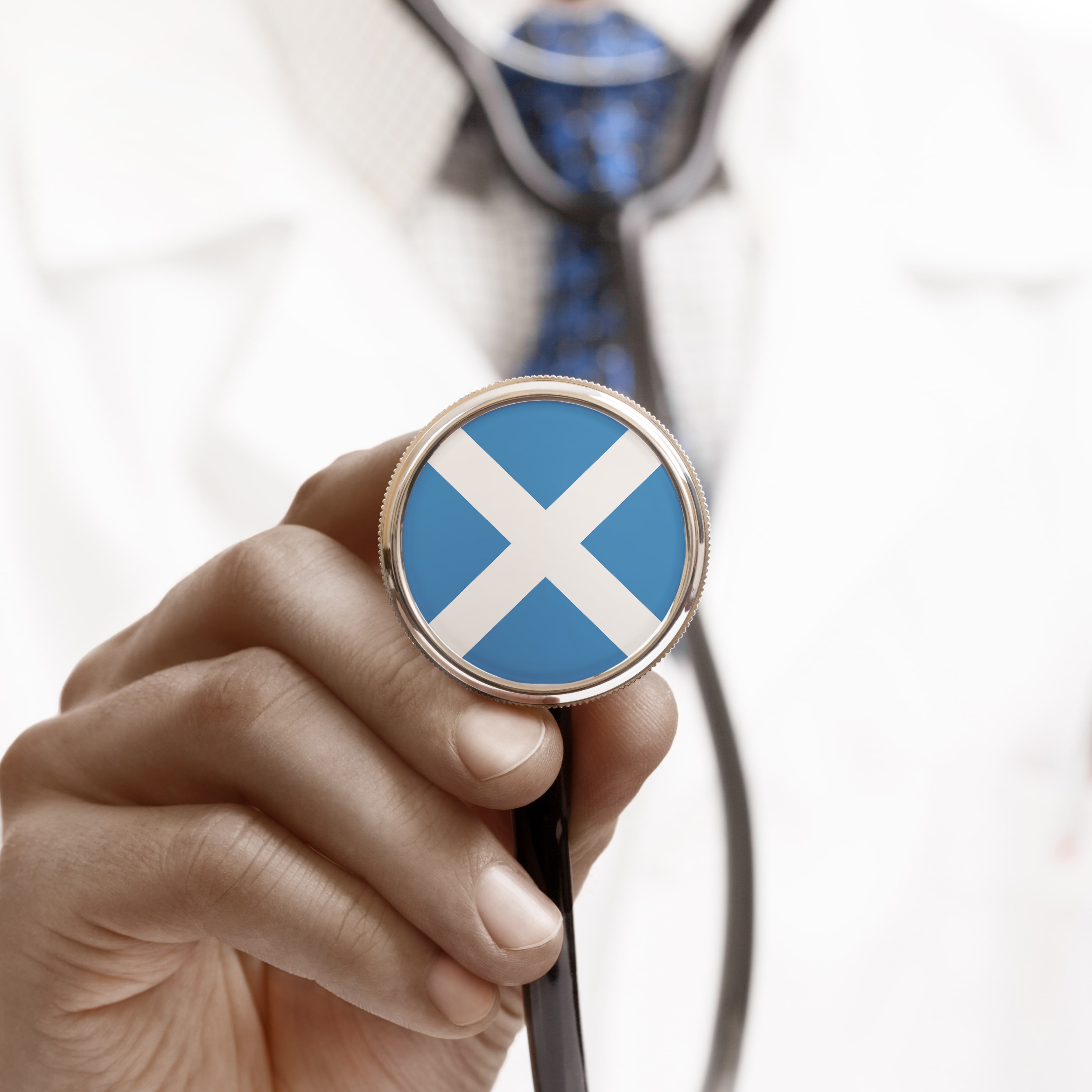 The Scottish Medicines Consortium (SMC), who decide which medicines should be accepted for use by NHS Scotland, has announced that Aimovig (erenumab) can be given to adults who have previously tried at least three preventative migraine treatments that have failed.

The National Institute for Health and Care Excellence (NICE), which rules on NHS treatments which can be used in England, rejected Aimovig for use in January of this year. They stated that the trial evidence “doesn’t fully reflect patients seen in clinical practice in the NHS and nor does it include all the relevant comparators and outcomes”. It added that because of this, the cost-effectiveness estimates for the drug are higher than what is normally considered to be acceptable when there is substantial uncertainty.

The way Aimovig works is by blocking the CGRP receptor, which is involved in physiological processes associated with migraine. Aimovig has been found to reduce the duration of symptoms of migraine, such as the intense head pain, nausea, and vomiting which many sufferers experience as part of their migraine attacks.