A Link Between Migraines and Early Puberty 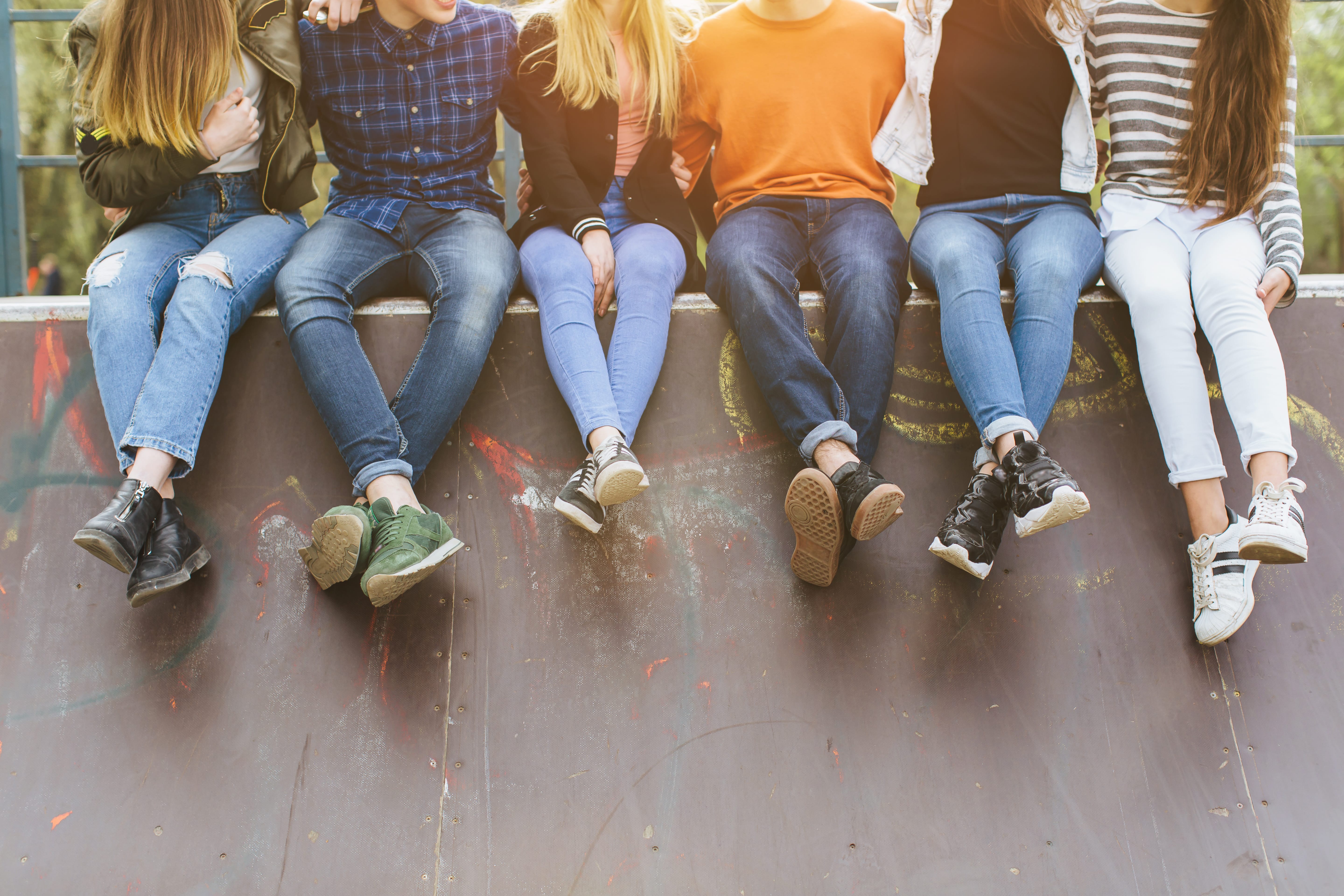 It’s thought that this higher rate of women suffering from migraines is, in part, hormonally-driven. Now, a new study led by Dr. Vincent Martin, a professor in the Division of General Internal Medicine and the director of the Headache and Facial Pain Centre at the University of Cincinnati (UC) Gardner Neuroscience Institute in Ohio, has suggested that early puberty could play a role in the development of migraines within women.

The research encompassed data from 761 adolescent girls from three metropolitan areas in the US. The ages of the participants ranged from 8 to 10 at the beginning of the study, and the research was collected over a 10-year span which began in 2004. The scientists assessed the participants’ various bodily changes every 6-12 months to determine whether puberty was approaching or not. The signs of puberty were thelarche (breast development), pubarche (the growth of pubic hair), and menarche (the onset of menstruation).

When the researchers looked at the data, they found that those participants who had migraines tended to have experienced breast development or the onset of menstruation earlier than those who did not suffer from migraines. Girls who suffered from migraines developed breasts around four months earlier, and experienced menstruation around five months earlier on average than those who did not suffer from migraines. Additionally, there was a considerably greater chance of developing migraine for each year earlier which breast development or menstruation onset occurred. However, the growth of pubic hair made no great difference to the migraine or no-migraine status.

Dr. Martin said in relation to this study that it “implies that the very first exposure to oestrogen could be the starting point for migraine in some adolescent girls.”