Migraines have been around for as long as there have been people to have them. Which begs the question; how did our ancestors treat their migraines? They couldn’t take advantage of painkillers, so what did they do? And would we want to try them nowadays? (Probably not!) 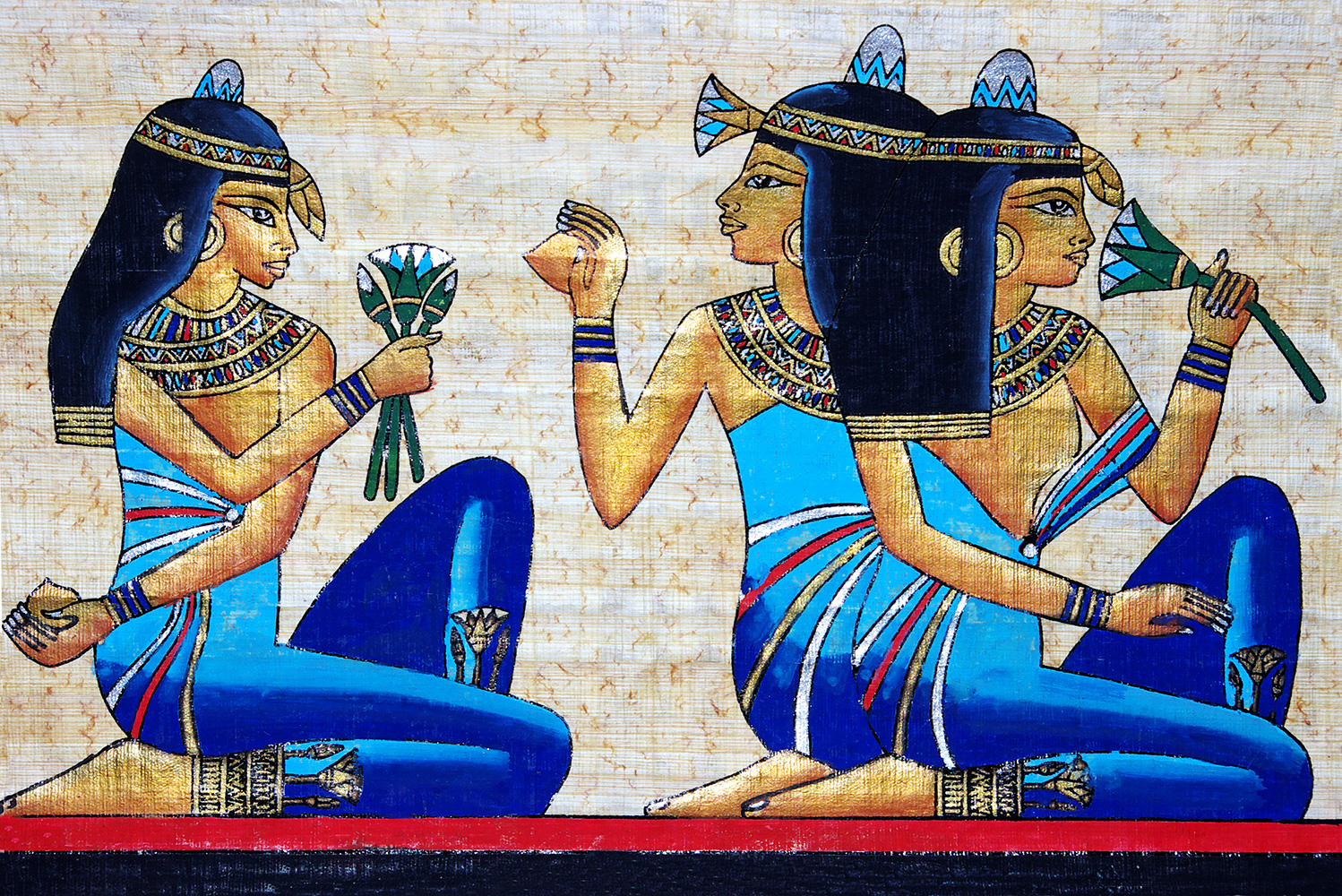 As far back as 1200 BC there have been written references to migraines, and even earlier in 7000 BC there was early neurosurgery in the form of trepanation. Trepanation was a common ancient treatment for migraines, as this was thought to release the demons and evil spirits which were considered to be the cause of headaches and disorders. Trepanation involved drilling a hole in the patient’s skull, so not a tempting treatment!

In Ancient Egypt, the Ebers Papyrus from 1200 BC (which are said to be based on earlier medical documents written around 1550 BC) refers to migraines, neuralgia and shooting head pains. According to the instructions on the papyrus, the treatment for migraines was to tie a clay crocodile with grain in its mouth to the head of the sufferer using a strip of linen. On the linen would be the names of the gods which the Egyptians believed could cure illnesses. The gods may not have cured the sufferer, but it could have done some good in the form of compressing the head and, in doing so, reducing blood vessel swelling.

Later on in the Middle Ages, migraine treatments included opium and vinegar solutions, and drug-soaked poultices (soft, moist masses, which were often heated, and then spread on a cloth over the skin). Maybe not the best idea to bring such a strong smell to a migraine sufferer, given that some sufferers find that strong smells can trigger their migraines.

A widely used cure, in the later years of the 17th century, was a recipe from Jane Jackson who published ‘A Very Short & Compendious Method of Physic and Surgery’. She espoused that the sufferer “take houseleek [a type of succulent] and garden worms [more of the leek than the worms], and stamp them all together; put thereto fine flower, make it plasterwise, spread it on a fine cloth, and lay to the forehead, temples and all.”

This treatment would have been rather stomach-churning, but not so much as what Erasmus Darwin, the grandfather of Charles Darwin, came up with as a migraine treatment in the late 1770s.

Erasmus believed that headaches were caused by an abundance of blood in the head, an abundance which would over-dilate the blood vessels thereby causing pain. The solution which Erasmus decided on was a centrifuge – which span the patient around and forced the blood from the head to the feet. If your migraine attack didn’t make you feel nauseous, this treatment almost certainly would!