Karl Spencer Lashley was a prominent psychologist and behaviourist between the 1930s and 50s. He also happened to suffer from migraines with aura. Although primarily his research focused on locating which areas in the brain were responsible for learning and discrimination and how problems relating to these issues could be addressed, this combination of crippling migraine attacks and a scientist’s curiosity led him to study his own visual auras and how they spread throughout the brain. 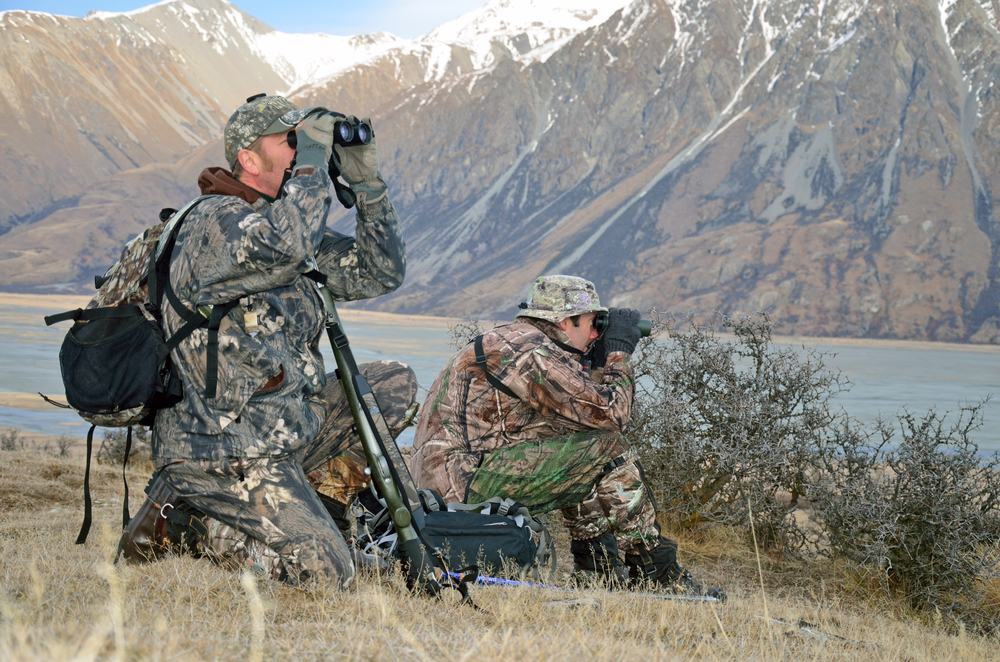 Lashley succeeded in working out that the progression of changing symptom characteristics experienced during an aura meant that the speed of the spread was three millimetres per minute. This matched up to the spread of oligemia – a condition where the total volume of blood is reduced, in the case of migraines, as a result of vascular constriction.

Not long after Lashley’s discovery a Brazilian biologist called Aristides Leao discovered the phenomenon of a decrease of excitability (stimulation) of nerve cells following a convulsive phenomena in the cerebral cortex of rabbits. The decrease in stimulation moved in increasing circles around the initial focus and he called the effect cortical spreading depression (CSD). The speed of progression was three millimetres per minute.

While this didn’t mean that the initial cause and therefore method of prevention of the constriction had been found, it did positively identify migraine aura as a physiological condition (aura as a result of CSD) as opposed to a psychological one. Ergo there was a biological cause and so researchers could start to look for a targeted drug based treatment.

Over the following decades evidence from image scanning techniques has increasingly supported the theory that migraine aura is a result of CSD. One of the most important things about all of this is the realisation that aura therefore needs to be treated in a separate way to other types of migraine as other types of migraine are often caused by vascular dilation, so any medications which would help to reduce the symptoms caused by dilation by constricting blood vessels would in all likelihood make an aura worse. The overriding message – make sure that you know your enemy.