Migraines That Run in the Family

In recent years scientists have been finding increasing evidence that shows some types of migraine may be linked to your genes. Twin studies have been helping to prove this with their results showing that migraines are more likely to occur within identical twins than non-identical twins. 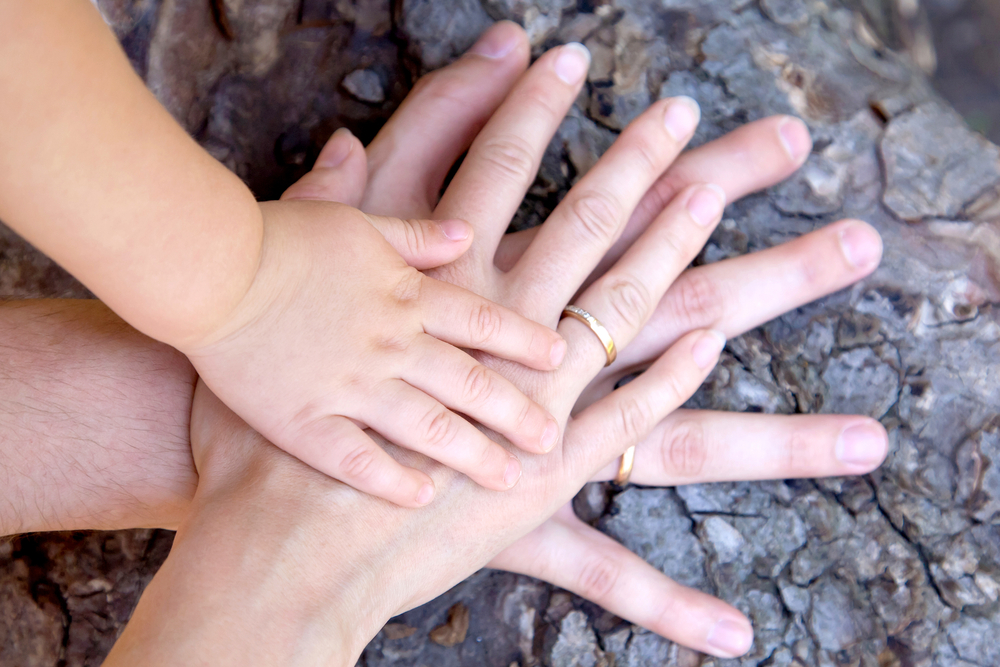 One migraine type that has a clear dominant inheritance pattern is familial hemiplegic migraine (FHM) – a subtype of migraine with aura and limb weakness, and this type has been identified as being the result of four different missense mutations within chromosome 19. Chromosome 19 also has connections with other more usual migraines that can occur in some families. It’s not just chromosome 19 that has been cited as a migraine-causing gene. Lately twelve separate locations in DNA were found to have variations that were more common within people with migraine and eight were involved with nerve cell function. Other genes that can affect migraine vulnerability are those related to moving salts (ion channel or transporter genes). These determine how activated our nerves are – overly responsive nerves are a common cause of migraine so defects in this area can be a common feature within migrainer DNA.

Another inherited trait that can influence migraine vulnerability are variations within the dopamine D2 receptor gene. Dopamine being a neurotransmitter which is responsible for muscle contraction and so it’s hardly surprising that hypersensitive dopamine receptors are a common condition of migrainers.

The reason that finding genetic links is important is that it might help inform new treatments, such as drugs which could reduce overly-sensitive receptors in the brain that cause migraine, and also help to identify people who are most likely to be at risk of suffering from attacks. Fore-warned is fore-armed and prevention is better than cure. The sooner the problem can be seen, the sooner it can be fixed (or at least lessened).

So what to do if migraines run in the family? Well new medications take an exceptionally long time to pass the stringent medical trials they need to pass in order to be approved for use within the general population, so while they might be on the way, they’ll be a while yet. What you can do right now if you have relatives who suffer from migraines and you think you might do too is to talk to them about it. It’s highly probably that your migraine attacks will have similarities and so your relatives will have advice and support that will be more relevant to you than a lot of other advice that may be out there. Perhaps even an old family cure that is specific to your family. Either way establishing a strong support network with people who really understand will do wonders in itself.