It takes an incredibly long time to develop new drugs that build on the latest medical discoveries, and even longer before they are affordable and widely available. It can take in excess of twelve years to make a new medication that adheres to legislative standards. This article hopes to show what takes so long and why the process is so difficult to speed up. 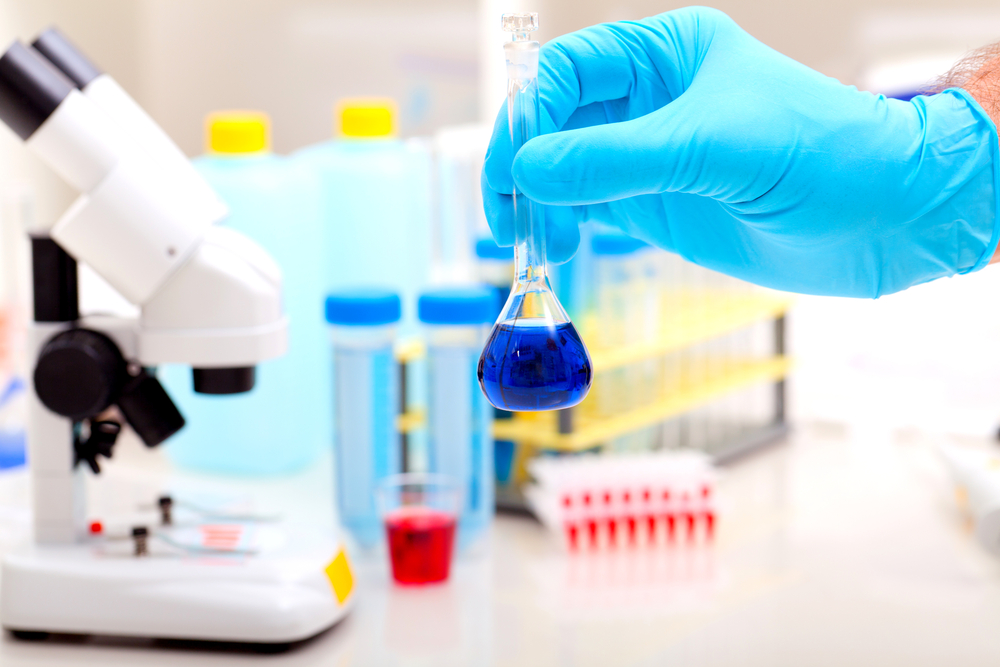 The first stage is sometimes known as the ‘pre-discovery’ stage. This is where company scientists conduct research and look at the knowledge available in order to understand the causes and effects of the disease they are looking to develop the drug for. If it looks likely that they will be able to make a new drug that would not only be of benefit to those suffering from the disease, but also make the company enough money when marketed to offset the time taken to develop it, then they will move on to stage two.

The issue that can come up during this stage is that often it is cheaper and easier for drugs companies to slightly update an old medication that can then be sold as a revolutionary new treatment (even though it hasn’t really been drastically changed or improved) than it is for them to come up with new medications. From a financial perspective this is a much safer thing to be doing than trying to find new solutions, and in the end companies need to make a profit. The need for profit also means that some diseases get more time and effort put into them. Making a drug for combatting migraines is good as there are so many sufferers in the world who would want to buy it, ditto with diabetes and asthma. However the more rare complaints, despite needing reliable medications just as much as more common conditions, are often overlooked.

The next stage if a disease has passed the pre-discovery stage is the drug discovery stage. Researchers pick a target such as a gene or a protein and then look for a compound that might act on this target to change the disease. This might be to remove the disease, to make it inert, or it might also be aiming to lessen symptoms caused as a result of the disease if the disease itself cannot be cured. This stage can take up to 4.5 years.

Next, before the drug can be tested in humans, pre-clinical testing must be done. These are safety and efficacy tests conducted within computer models, cells and often also in animals such as rats. This stage takes around another year and by this time the cost of development is already up to about £500 million. If all goes well with pre-clinical trials then phase 1 trials can begin. The medicine is now given to people for the first time. At this stage healthy volunteers are used. Usually there are between 20 and 100 volunteers recruited from a range of backgrounds. Companies commonly pay volunteers very well for doing this job, as it’s not without its risks. While a drug might have passed all tests so far with flying colours and been no problem in animals, that’s no guarantee that nasty side effects won’t appear when humans are given the medication.

After phase 1 trials, taking up to about one and a half years, the two and a half years of phase 2 trials can begin where the medicine is given to between 100 and 500 patients who are suffering from the disease. Phase 1 trials are important as patients with the disease will not be as physically strong as the volunteers, and if anything does go wrong then the chances of recovery are going to be that much better for a healthy person as opposed to someone dealing with a pre-existing condition. Phase 1 trials are needed to prove that the drug is safe in humans in general; phase 2 trials are needed to show how effective the medication is at treating the disease.

By the time phase 3 clinical trials are reached the years spent on development will be approaching eleven and the cost standing at about £1.1 billion. As with phase 2 patients with the condition in question are given the drug. This time the sample size is much bigger though, between 1,000 and 5,000, and the data gathered is used to demonstrate the safety, efficacy and the correlation of risks vs. benefits of the medication.

If all of these stages have gone to plan then twelve and a half years after the pre discovery stage began, and at a total outlay of £1.15 billion, results from the trials can be collated and the medication can be sent off to the regulatory agencies for licensing approval. Finally, once a license is granted, the medicine can be given out for use by patients, although whether it is available through the NHS will be subject to cost-effectiveness and health budgets.

As of February 2015 globally there were 5919 compounds in the research and development pipeline, and while only one in every five thousand compounds researched end up being given regulatory authority approval, one hundred and five of the compounds in the pipeline were in the final pre-registration phase. New treatments might take a long time in coming, but at least they are coming.

Research and development: Innovation and investment (no date). Available at: http://www.abpi.org.uk/industry-info/knowledge-hub/randd/Pages/new-medicines.aspx (Accessed: 14 April 2015).