Antibodies as a New Treatment for Migraine

Two American researchers are currently continuing groundbreaking research work into looking at the possibility of using antibodies (the large Y-shaped proteins produced by B-cells in the body to identify and counter foreign substances and antigens in the body) to fight the causes of migraines. 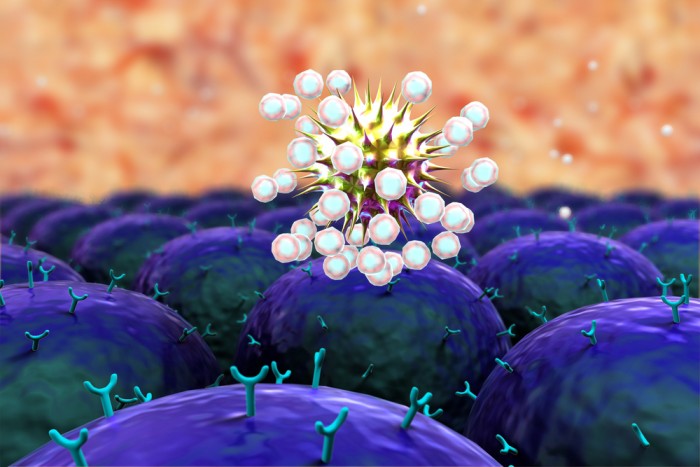 During last year’s annual meeting of the American Academy of Neurology, David Dodick MD of the Mayo Clinic and Peter Goadsby MD, PhD of the University of California both reported on their separate trials that were examining the antibodies LY2951742 and ALD403 and the role which they could play in treating migraines. Their studies were strongly linked as both substances are cited as having an effect on calcitonin gene-related peptide (CGRP).

CGRP is one substance which plays a huge role in migraine pain. When blood vessels dilate causing the sensory nerve fibres in the brain to be triggered, CGRP and other vasoactive peptides are released along with pain responses. These peptides cause further dilation and inflammation, which in turn triggers more pain and more CGRP to be released and so the vicious cycle continues.

Dodick is hopeful however that “a new era of mechanism-based, disease-specific migraine prevention may be in sight.”

The results were not as world shattering as they might have been – on average the group given the antibody experienced 4.2 fewer days of migraine per month while the placebo group had a reduction of 3, but there was nonetheless a significant positive effect.

Goadsby meanwhile reported his findings on ALD403 – a peptide antibody to CGRP. The antibody group saw a drop of 5.6 days of migraine per month while the placebo group had a drop of 4.6. This might not seem like much of a difference, however the number of patients with reductions of 50% or more migraine days after three months was far greater in the antibody group than in the placebo. Further to this 16% of ALD403 patients were completely free of migraine pain for the whole of the three month trial. After studying respondant’s reports Goadsby was pleased to say that “there’s a group of patients who seem to do really very, very well.”

While it is clear that as of yet antibodies are not going to be a miracle overnight cure for all migraine sufferers everywhere, it is reassuring that progress is being made in research and drug development. The ultimate hope is that antibody treatments might in the future go some way towards being used in drugs that are specifically for migraine sufferers and that will prevent migraines, as opposed to simply dealing with the symptoms when an attack does strikes.