Coenzyme Q10 to the Rescue

Coenzyme Q10 isn’t something we hear all that much about, generally the champion supplements are things like multivitamins or cod liver oil. However studies have shown that coenzyme Q10 can play a major role in reducing migraine frequency and severity within many migraine patients. 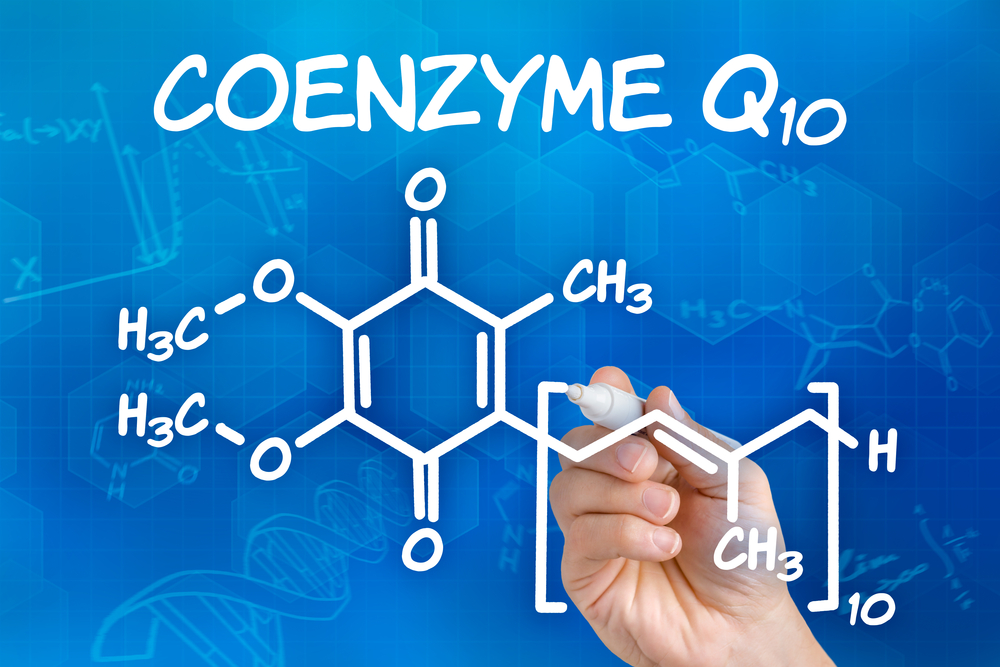 The study
In 2002 a paper was released detailing the effect of giving a group of 32 patients (both men and women) a dose of 150mg of Q10 each day. As a preventative treatment the positive effects were clear. After one month the mean migraine frequency reduction was 13.1%, and after three months this rose to a mean reduction of 55.3%. In addition to this the number of days in which the migraine lasted also dropped by more than half for 61.3% of the participants. Best of all, there were no adverse side effects recorded.

Why it works
The main theory behind why it works is based on the proposition that migraines are a mitochondrial disorder; a mitochondrial disorder being where the mitochondria, the organelles responsible for creating energy within the cells in your body, fail to function properly. This can lead not only to problems such as exhaustion and growth problems, but also to many symptoms of migraine such as headaches, nausea and aura. Another symptom can also be reduced quality of sleep which then leads to further migraines and a increasingly vicious cycle.

Coenzyme Q10 helps because it is a component that makes up part of the process which creates ATP energy from aerobic cellular respiration. 95% of the body’s energy is made in the form of ATP and so topping up a substance that aids in ATP production helps to support struggling but energy hungry cells (of which the brain is top consumer as despite its size it uses 20% of the body’s total energy intake). Fatigue and pain is the result of a lack of energy – hence why Q10 helps.

How much should you take?
If you think that coenzyme Q10 might be a useful preventative medicine for your migraines then the daily dose recommended by the Canadian Headache Society is 300mg taken as 100mg at three separate points throughout the day.

Where to get it
Happily coenzyme Q10 is a relatively inexpensive preventative treatment to try and easy to get hold of. It can be purchased as a capsule or a tablet in a range of strengths over the counter at most large pharmacies.