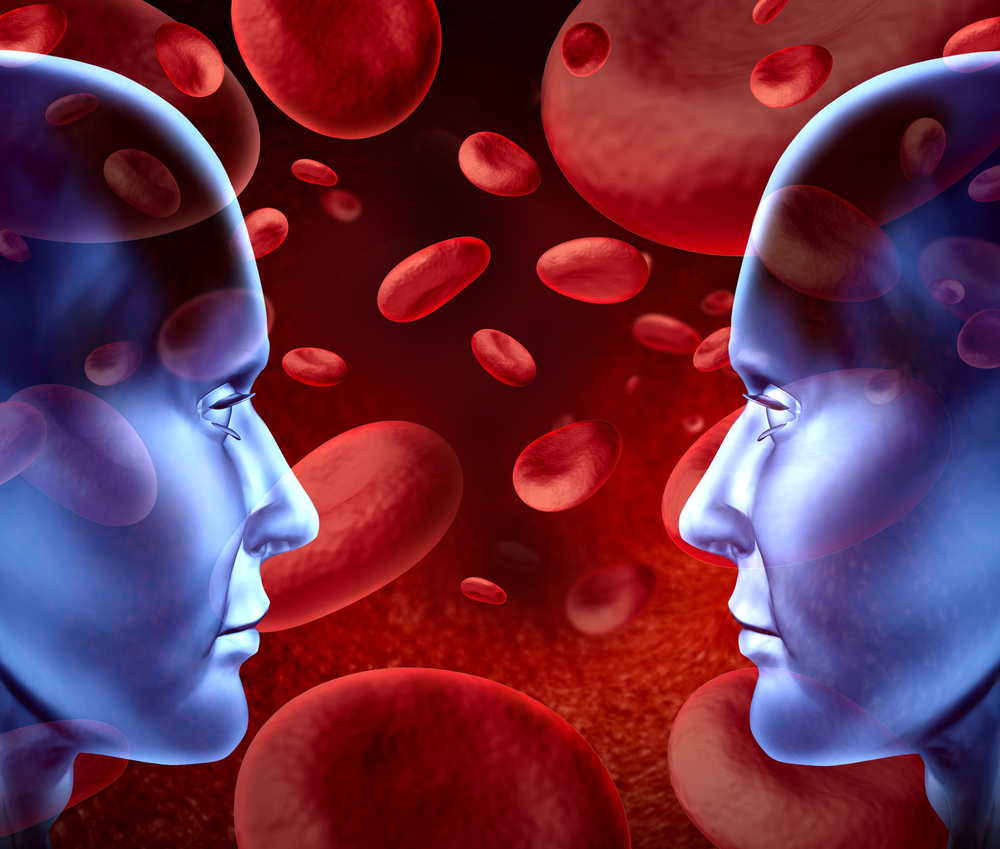 The evidence behind their claim comes from a study which was conducted within a larger project which sought to develop a device which could remotely and effectively diagnose migraines. Currently the only way to diagnose migraines is through a doctor looking at a detailed history of a patient’s headaches and symptoms and ruling out other potential causes for the attacks. In some cases a CAT scan or MRI scan may be ordered as part of a thorough examination to rule other possible causes out. This method of diagnosis can take a very long time, so if a device to confirm the presence of migraine could be developed it would be highly useful; as only with a correct diagnosis and thorough understanding of the patient’s migraine can it be treated effectively.

In the course of the study a group of 73 patients with migraines and 71 healthy patients, all around 35 years old, were invited to take part and their cardiac readings were taken. The way they did this was by using occlusion plethysmography to see how the patients responded to low temperature stress – the researchers blocked veins in specific parts of the body of the patient to measure the increase of the limb over time. This meant that blood flow limits could be assessed.

The researchers looked at a wide range of cardiac readings using this technique and others to determine which cardiovascular factors might play a part in migraines. One factor they assessed was cardiac regulation (heart rhythm), but this was found to be the same in both groups.

Another finding was drawn using imaging photoplethysmography. This is a technique which, through the use of an ordinary camera and some special software, can pick up subtle shifts in the pulsation of arteries as it changes the way light reflects from the skin (think blushing when you go from a warm house out into the cold), the scientists were able to see where the highest volume of blood and the pulsating arteries in the brain were. The brain of a healthy patient is supplied by two simultaneous flows from two arteries on the right and the left. In migraine patients, blood pulsations in the left and right arteries were out of sync with each other.

The team intends to keep working on their theories around vascular reactivity and to gather more data in order to improve the significance of their study results.

DISCLAIMER – When using any medication, always read the label and make sure you keep all medicines out of reach of children. The information supplied within this online resource is brought to you by Actavis UK Ltd, from a variety of author sources including health care professionals, lifestyle experts and the general public and no guarantees or representations are made by Actavis UK Ltd as to the accuracy of its content. None of the published authors endorse any brands